Posts tagged “work on the go” 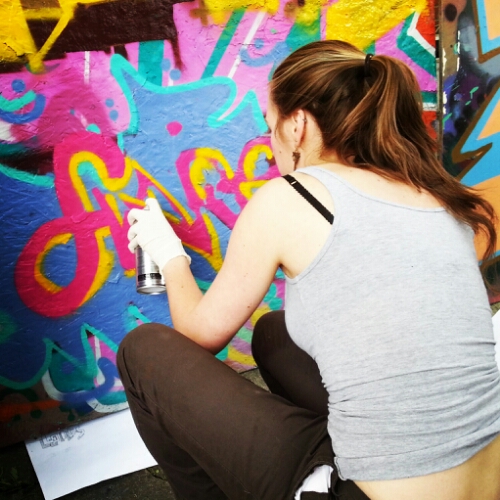