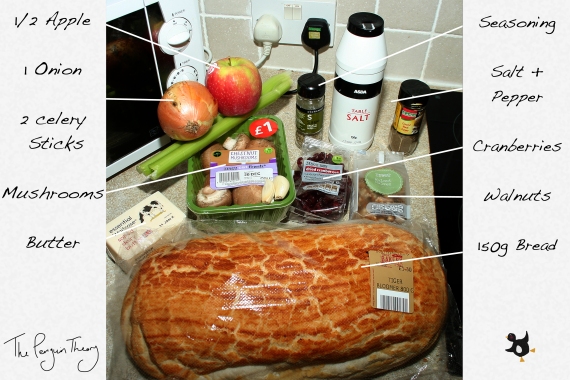 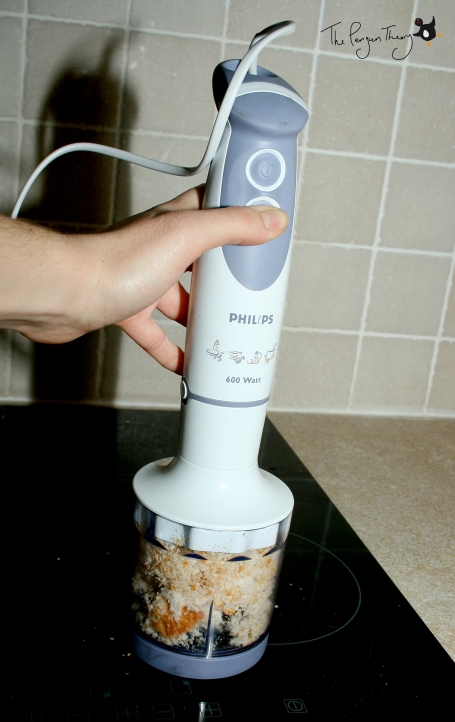 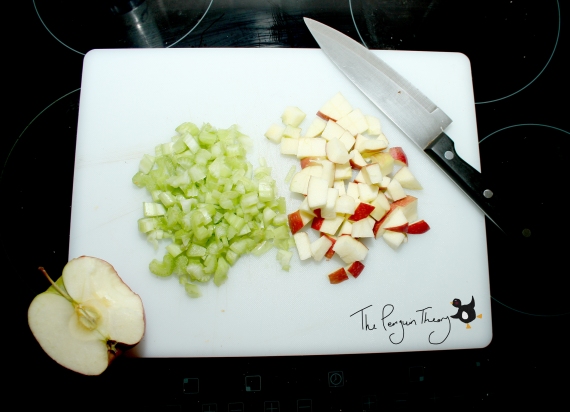 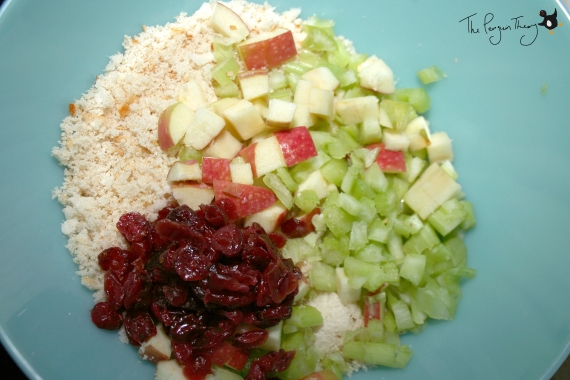 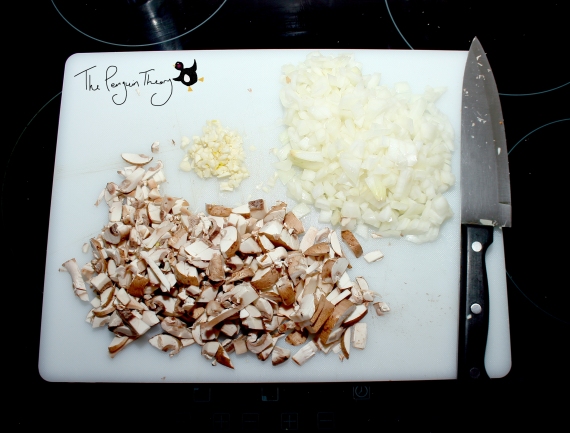 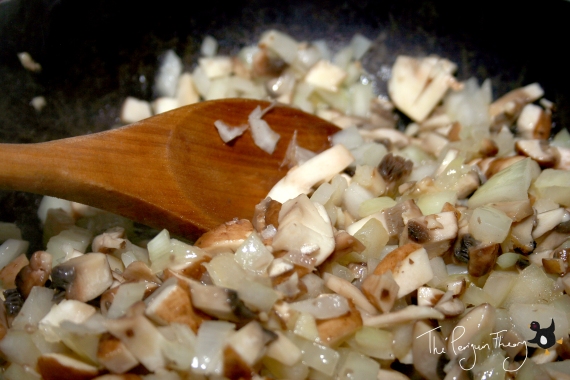 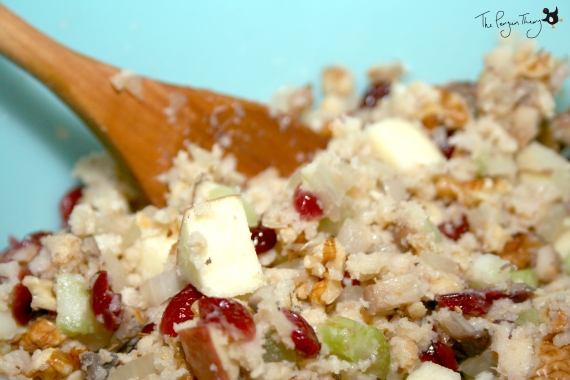 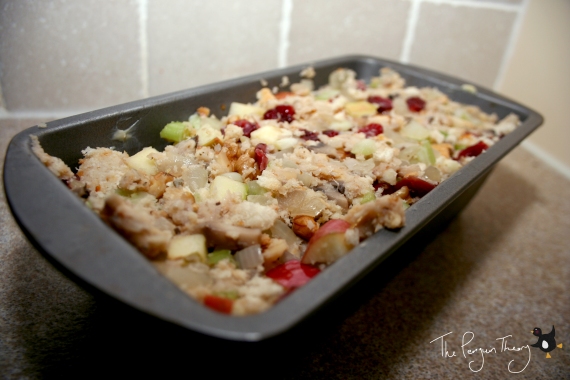 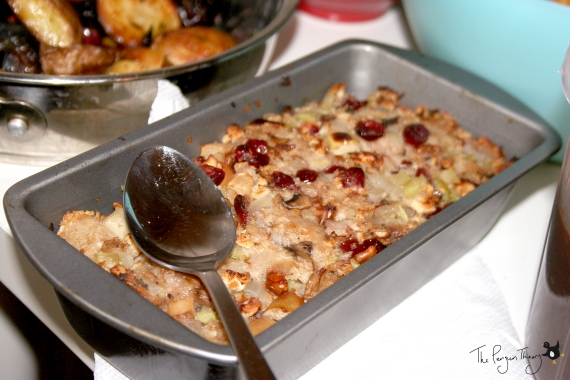 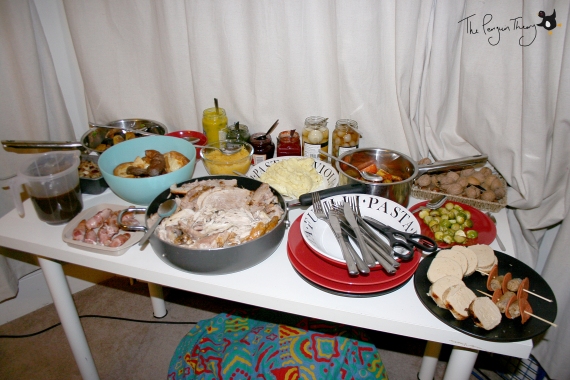 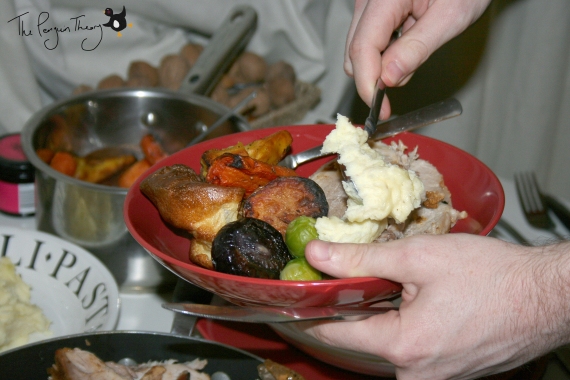 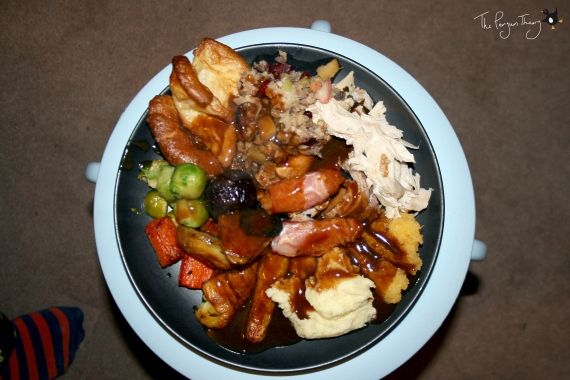 Last wednesday i went out for our ‘staff party’ and managed to lose my phone (really i think it was stolen) in central london. But luckily i was due a free upgrade and so went phone shopping with Ashley last saturday (as i didn’t have a clue what to get).  Whoever stole my iphone has now given me a nice free Galaxy SII. I was meant to have paid for the handset but the shop had made a mistake on the pricing and so gave me the upgrade for free making me a very happy penguin.

Ash and Jack at the Chinese

It was also a friends birthday and Ashley had organised a little get together for him that same day so we also went shopping for a present. We got him a big flying disk as he likes things like that and then managed to get sidetracked and spent money on ourselves. Ashley bought a remote controlled helicopter and I bought a little ‘ecosystem’ complete with shrimp! I don’t have a good picture of my shrimp yet though, they move too much.

Then we met up with the birthday boy and took him (and another friend) to an all you can eat chinese for vegetarians, him being both a vegetarian and enjoying chinese food. He seemed very happy with our choice of restaurant 🙂

They ended up staying over in our flat, playing video games till the early hours of the morning and getting drunk whilst i slept in the bed next to them hoping to get up at 8 for work the next morning.

At work we had a ‘kids’ day and I was in charge of painting childrens faces. It was pretty fun.

Ash and Jack met me from work and then we went to Trent country park. They played with their new toys and some sticks whilst I went in search for the elusive deer.

I didn’t find any deer.