On the 27th I finally finished this tie I’d had in mind for far too long and I love it! It’s already available on my etsy here 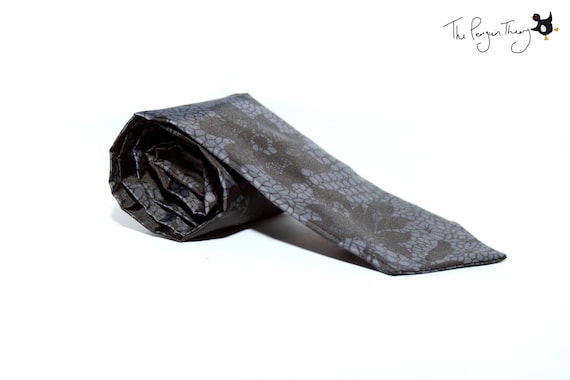 On the 28th I opened the kitchen for the second time ever and first time on my own (5am starts! Ouch!) but as I was lighting the grill I noticed it looked kinda pretty. Obviously being at work I only had my phone on me, but the picture still came out pretty cool…or should I say hot 😉

On the 29th I was playing with this adorable fabric! I think I have to buy more soon!

On the 30th I dressed up all Chinese style for a photoshoot to celebrate the new year! Ok, so I didn’t actually take these photo’s but I did think of the concept, the styling, modelled and directed the shoot so I think it still counts. You can find the post I wrote here

I did actually take a photo myself on this day (sort of, it was after midnight but I was only just leaving work and hadn’t slept yet so I guess it counts). The weather was super foggy and looked awesome so I just couldn’t resist!

The 31st I had finished the adorable-fabric skirt and it really is cute! I took some bad phone photo’s as my camera’s battery had died and I’d lost the charger! Oops! Lots of photo editing later and you can find the skirt in my shop here 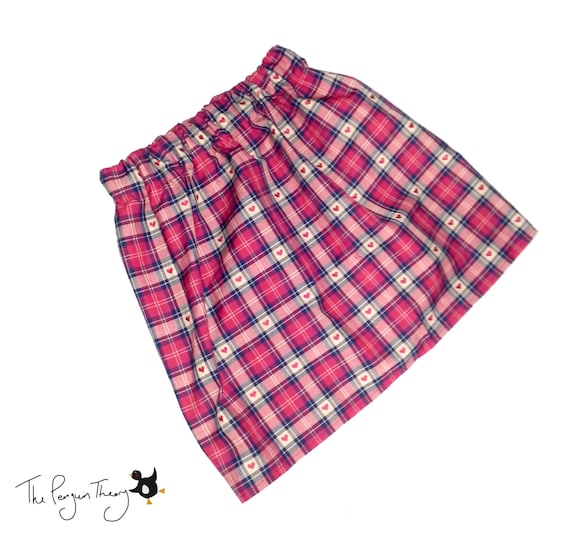 On the first (wow February already!) I had my last day of work for two weeks! Yey for being owed holiday! I also went and bought a new charger as I will be needing my Camera on Sunday! This charger not only charges my old styled DSLR battery (my camera is a very old model) but also AA, AAA (etc.), newer camera batteries, phones and has a car adapter! It’s going to be perfect for holidaying!

Today is Sunday and I’m afraid you’ll have to wait for the photo as I’m probably out and about taking it! I’m  adventuring to the centre of London for the Chinese New Year celebrations and hoping to get a few really good shots! I’ll definitely update with a blog post when i’m back and the photo’s are fully edited so keep your eyes peeled!

What have you been celebrating this week?

I know, I know. I’m a terrible blogger. Christmas became a whirlwind of un-organisation and just seemed to appear out of no where for me! The New years arrived and work took over, I didn’t even get to go out and celebrate! But now it’s a new year and a new chance to work hard, improving myself and my business!

I will do a quick Christmas update soon (once all the photo’s are edited) but for now I want to look to the new year and what it has in store!

I have been thinking long and hard about my new years resolution and realised that I needed more then one. There’s so much I want to do this year to really feel like i’ve got the most out of it.

Hopefully with these goals I can not only make The Penguin Theory a success (or at least on the way there) but I can also have an exciting, action packed year following the other loves in my life (acting and travelling being among them).

I’ve decided this means it’s time to do something drastic and so i’m thinking seriously about an Idea I’ve had for a while.

Did you know that there are 18 species of penguin in the world. 13 have declining populations, and 5 of them are considered endangered.

I love animals, when I was younger I wanted to be the next David Attenborough (actually I still do!) and so when ever I’ve heard about an endangered species I’ve wanted to help in some way.  There are so many beautiful and amazing creatures out there and some of them are close to disappearing forever just like so many unfortunate, forgotten species before them.

I’ve always wanted to Donate to charity and have always vowed to if I made enough money. This isn’t a reality right now as I can barely afford rent as it is, so I’ve been thinking of a way to use The Penguin Theory to help others.

I still have a lot of planning to go with this idea as that is all it is at the moment, an idea.

So stay tuned for the New Year when I will hopefully be telling you all about my plans and making them a reality!