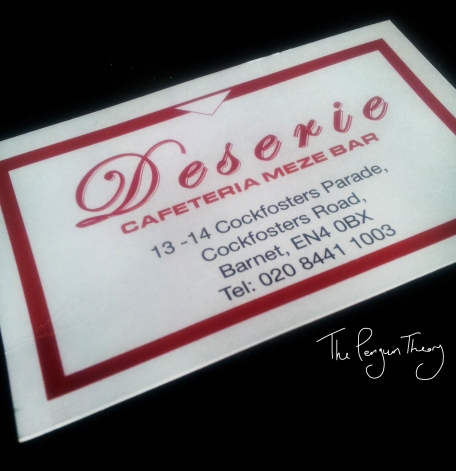 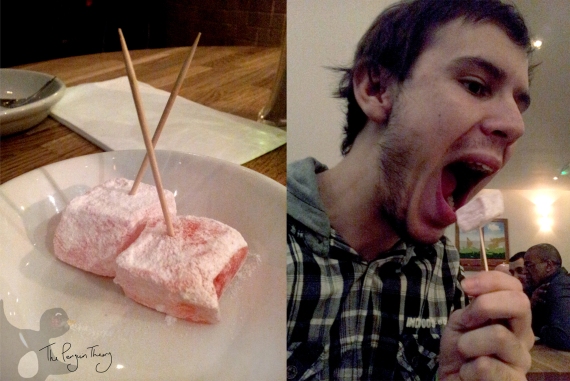 I’ve been busy at my day job and sewing as usual, today in particular has been jam packed (especially for a day off)!

I have a christmas stocking i’m busy sewing but keep getting distracted…I’ve been sewing for days and it definitely should have been finished by now.

We also did the food shop, although it was less for food and more for house hold cleaning products with a few veg thrown in.

I then cut my boyfriends hair!

I was a little worried about how it would turn out…but it seems to be pretty good! I don’t have a before shot unfortunately (it was really quite long!) but here’s the after! :

Ignore the scary eyes, the flash was bright.

Maybe I have a new career direction? hehe.

Hopefully will be updating with some exciting new products tomorrow, but I have an extremely long shift so i could very well just collapse and refuse to do anything once i’m home.